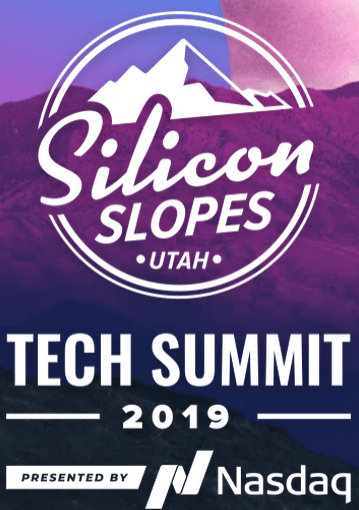 Happy New Year from Cupla Coffee!! We had such an amazing 2018 with the opening of Cupla and we can’t wait to see what this new year has in store for us. We have been amazed by the overwhelming support by SLC locals and Salt Palace event attendees alike. We look forward to keeping the good times rolling by welcoming those coming to Downtown Salt Lake City this month!

The Sundance Film Festival, a program of the Sundance Institute, takes place annually in Park City, Utah. With over 46,660 attendees in 2016, it is the largest independent film festival in the United States. Held in January in Park City and Salt Lake City, Utah, as well as at the Sundance Resort, the festival is a showcase for new work from American and international independent filmmakers. The festival comprises competitive sections for American and international dramatic and documentary films, both feature films and short films, and a group of out-of-competition sections, including NEXT, New Frontier, Spotlight, Midnight, Premieres, and Documentary Premieres.

With the Rose Wagner Theater being our neighbor and a movie venue for this year’s Sundance Film Festival, we are excited to serve coffee and treats to thirsty and hungry movie goers!

This is the #1 door-to-door selling conference in the world! Attendees will learn to increase their sales by 3X and learn from the top 1% of door-to-door salesmen in the world. Work closely with experts on building the skills you need. Learn how to master the game from the top industry names. Leave feeling inspired. Keynote speakers include:

No matter what bring you to the area this month, stop by Cupla Coffee for a great cup of coffee, delicious and healthy bite to eat, and smiles that will hopefully make you want to come back day after day!